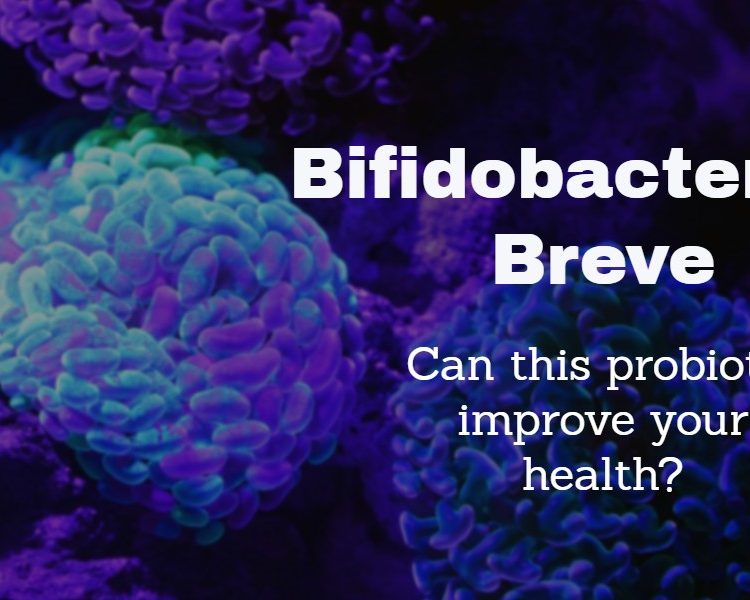 There are various types of bacteria that live within the human intestinal tract, some of which have a mutually beneficial relationship with us, their host. These bacteria that have a positive influence within the gastrointestinal system are called probiotics.

One of those probiotics found to have health benefits was first discovered in human infants and is called bifidobacterium breve.

What is bifidobacterium breve?

Bifidobacterium breve, or B. breve for short, is a helpful bacteria found in the human body within the gastrointestinal tracts of infants and adult humans, as well as in breast milk.

There is still much to be learned about this this healthy probiotic, but findings up until this point have been numerous and positive.

There is preliminary evidence of a variety of health benefits of bifidobacterium breve. Those benefits include:

Improves and protects the health and appearance of skin

Combats the harmful effects of asthma

Bifidobacterium breve was effective in reducing markers of inflammation in the blood in children with celiac disease.*[24]

Could Protect Against the Flu

How can you get more bifidobacterium breve in your diet?

Another way to get the benefits of this probiotic is through taking a supplement containing the strain. Probiotic supplements are a great way to potentially improve your digestive health, and even your health overall.

When shopping for probiotic supplements though, it’s a good idea to focus on more than just bifidobacterium breve. Probiotic strains generally each have their own health benefits, so choosing a probiotic supplement with a wide variety of strains may be in your best interest.

If you’re looking for a probiotic supplement containing this strain, it’s best to check the label to ensure that it was included in the ingredients because not all supplements contain it.

Also, given that this does not constitute as medical advice it’s best to check with your doctor to confirm that this would be a proper addition to your diet for your specific health condition.

Additional Recommendations on Choosing Your Probiotics

Side Effects of Bifidobacterium Breve

According to WebMD, for those with a weakened immune system, bifidobacterium breve should be avoided because it can grow too well within a compromised immune system. This applies to all probiotics.
Overall, bifidobacterium is believed to be safe for adults and children alike when ingested orally. In some people, this strain of probiotic may upset the stomach.

Julia Roe has been with us for over six years, contributing more to CHR than any other individual researcher. Julia has dedicated the past 17 years of her life to professional coverage of the constantly evolving modern medical and health world.

Our goal is to provide an unbiased, fact based evaluation process of products listed on our site. However, sale of both negatively and positively reviewed products may generate commission which helps keep us operational. 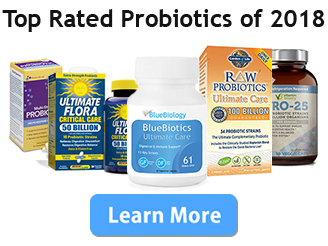